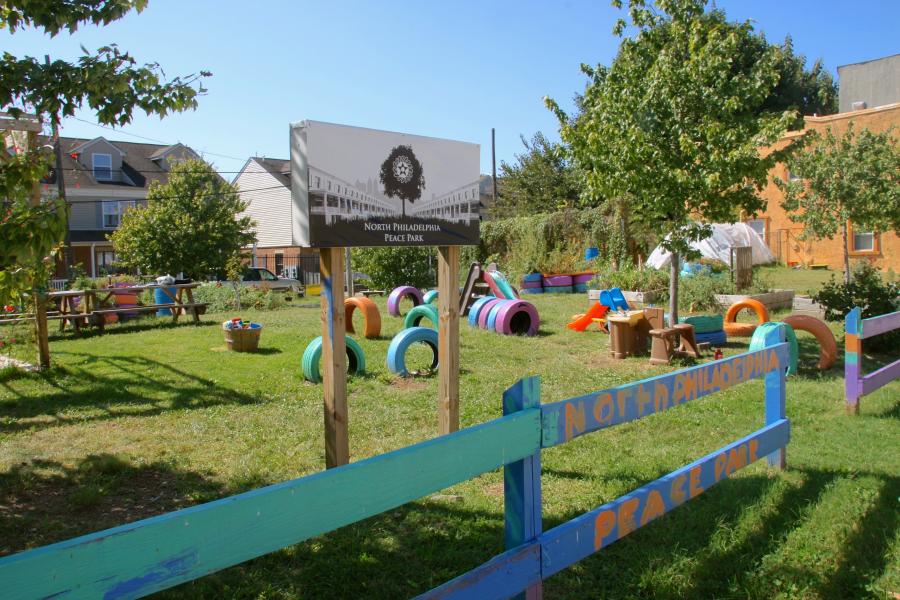 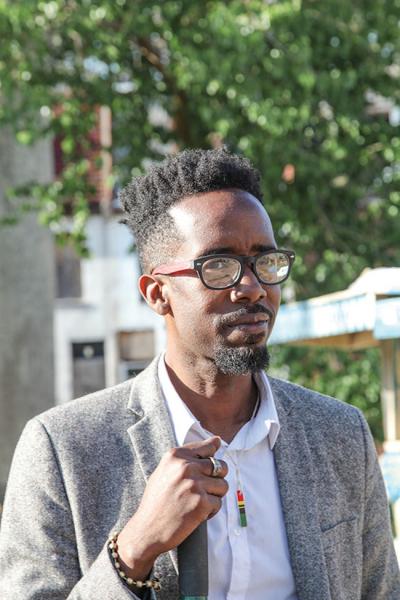 When a group of Sharswood residents and activists started the North Philly Peace Park in 2012, they did not ask permission.

A lifelong Sharswood resident, Tommy Joshua knew the trash-strewn lots across the street from the Norman Blumberg housing project on Bolton Street had been vacant for decades. He gathered friends and residents to clear the debris and planted a garden in the shape of a peace sign. The work attracted local kids, who began to help at the Peace Park, so the organizers started offering them classes.

Eventually, the volunteers constructed a school building using old tires, cement and debris from other vacant lots and offered regular classes on art, ecology, music and architecture for more than 160 kids. By 2014, the park had over 1,400 volunteers, an operating budget of over $250K, and a staff of eight people.

That was the year the Philadelphia Housing Authority (PHA) announced a $500M redevelopment plan for Sharswood. Among other things, they planned to knock down the Blumberg towers and build affordable housing on the lots where the Peace Park then stood. But, residents and organizers refused to walk away. They continued to plant, to teach and to organize on the land until the housing authority put up a fence around the park in spring 2015 But even that did not stop Brother Tommy Joshua and the Peace Park volunteers. Eventually, PHA offered them a plot of land around the corner on Jefferson & 22nd.

The organizers got to work rebuilding. They found collaborators in a group of students from PennDesign’s DiverseDesign, who designed the new park. They secured support from Habitat for Humanity and Lowe’s, who together supplied a $70K grant and more than 100 volunteers to rebuild most of the new Peace Park in one day in June 2016.

That was about the time North Philly Peace Park came to CultureWorks. The organization was not a legally recognized entity, and they wanted to become one in order to secure their land. Joshua writes:

“CultureWorks has been a perfect match to a community-based organization like ours. Being in the midst of a serious grassroots efforts to secure important resources for a local community in North Philadelphia, CultureWorks and its staff of creative professionals have offered a skill set that allowed us to focus fully on the action on the ground, while being backed up by the necessary legal, administrative and professional resources.” 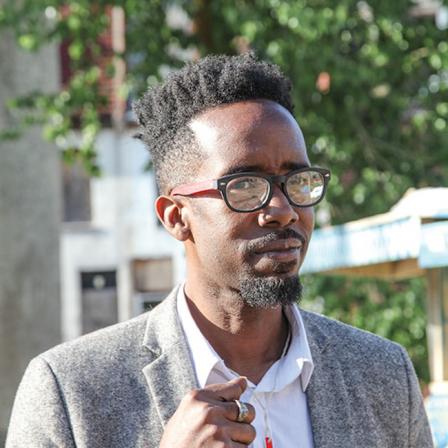 “CultureWorks has been a perfect match to a community-based organization like ours. CW and its staff have offered a skill set that allowed us to focus fully on the action on the ground, while being backed up by the necessary legal, administrative and professional resources."

Today, the new North Philly Peace Park is thriving. The park is home to a community farm that offers free produce, an Imagination Play-field for children, and—under construction soon—the Sala Nkrumah Community Schoolhouse and Ecology Center, which was designed by Penn’s DiverseDesign group and inspired by the work of Burkina Faso architect Diébédo Francis Kéré (This Afrofuturist vision was recently profiled in the Metro). This time, Peace Park are building for longevity: they have a secured a commitment from PHA for long-term rights to the land and are simultaneously designing and empowering with and for the community, which The Philadelphia Inquirer recently noted.

North Philly Peace Park is establishing a new paradigm for ethical redevelopment—starting with the people and building up. Park organizers are working to expand the project into a “Peace Town” where urban residents are stewards and workers of their land and which “seeks to radically transform and empower Philadelphia's impoverished communities through the combined power of design, education, art and ecology.” Joshua reminds us: 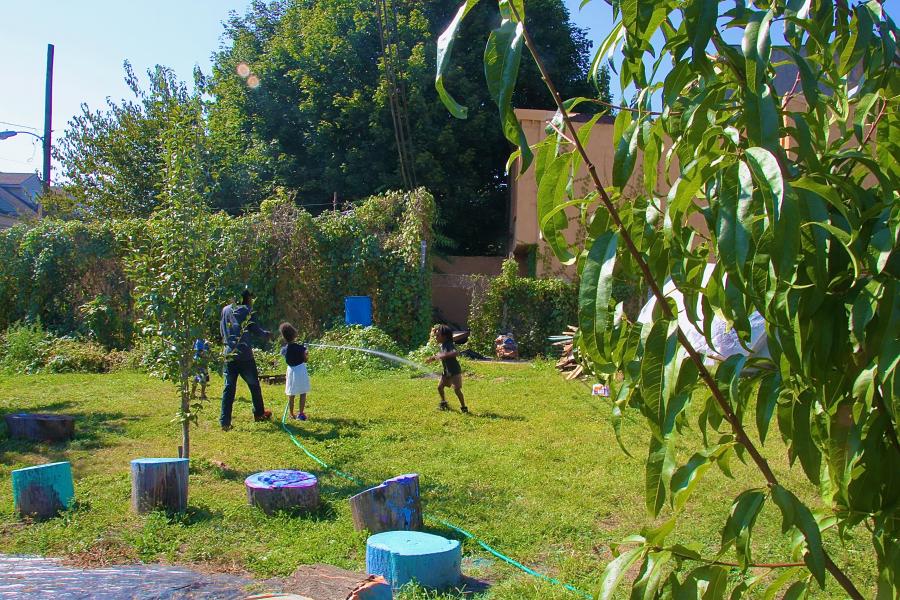 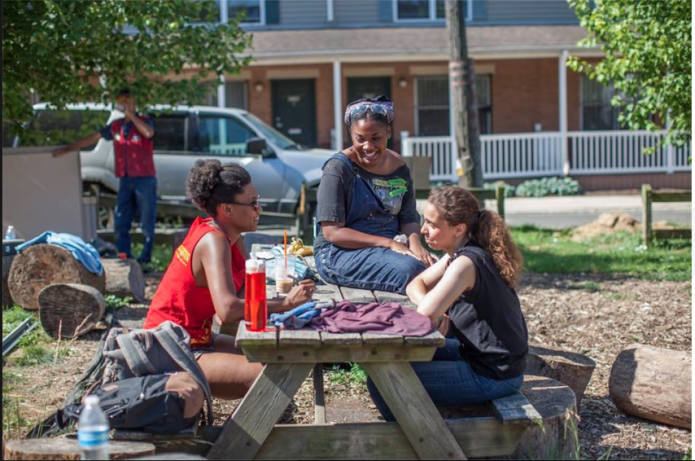 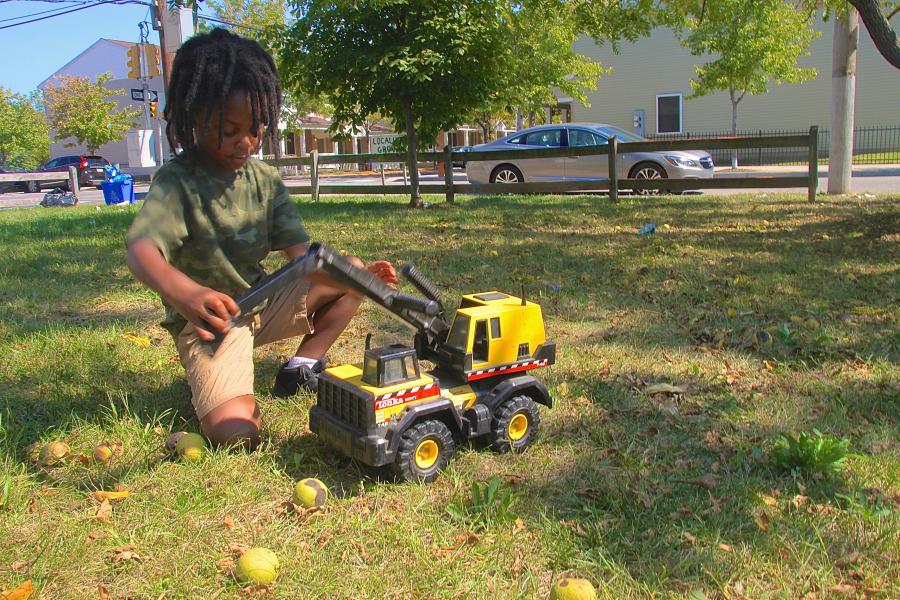 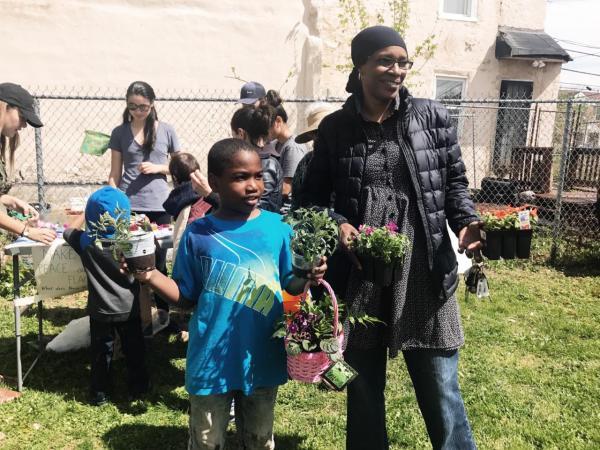 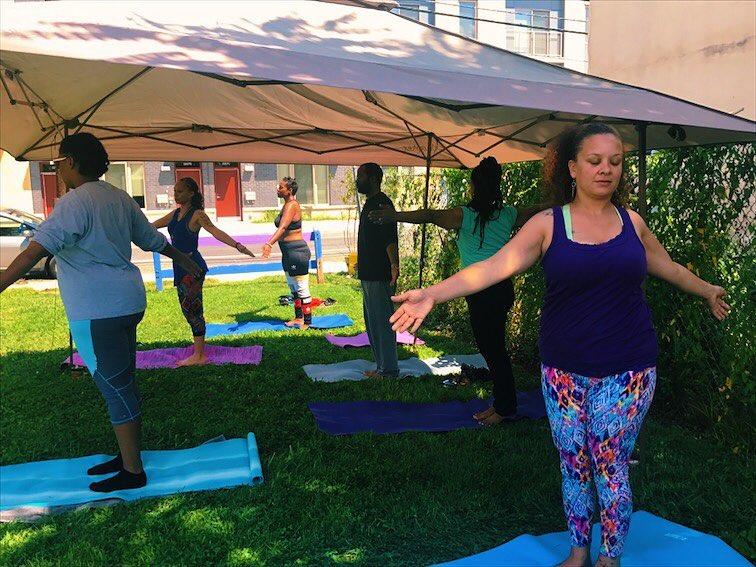 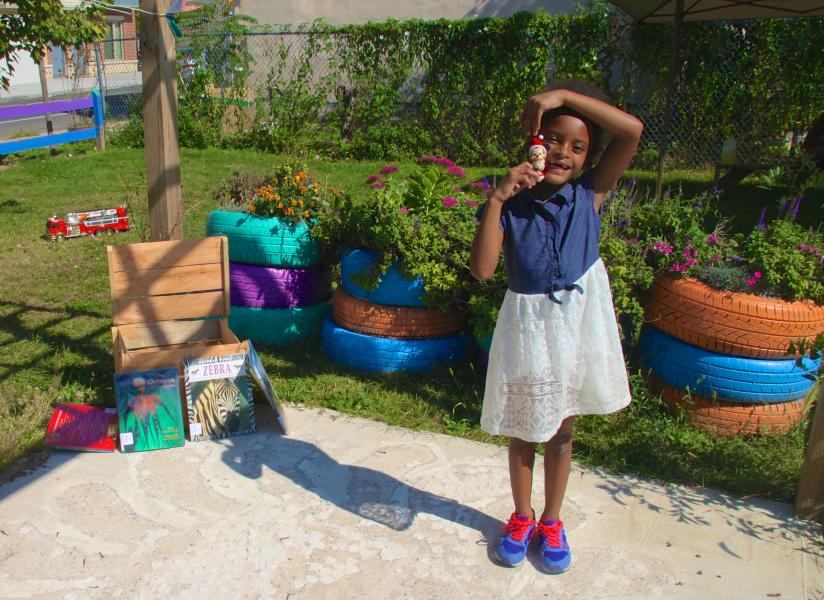 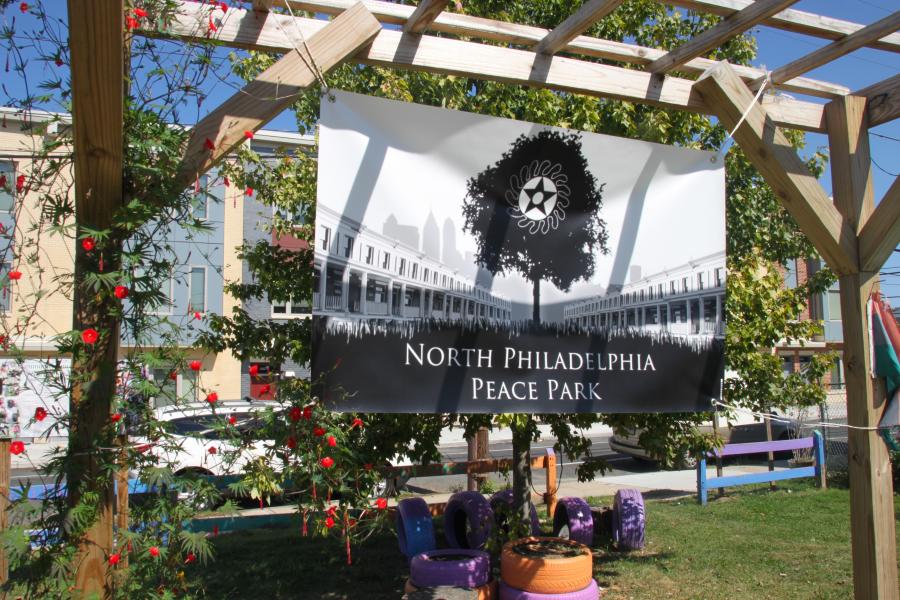 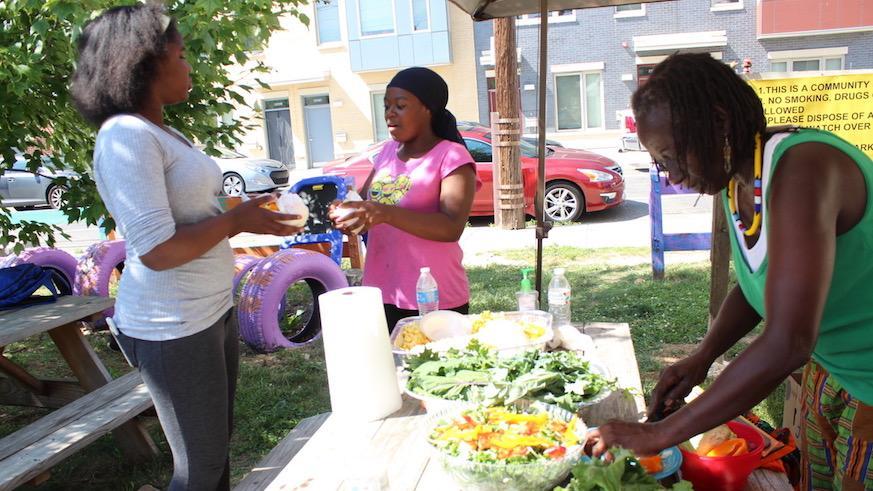 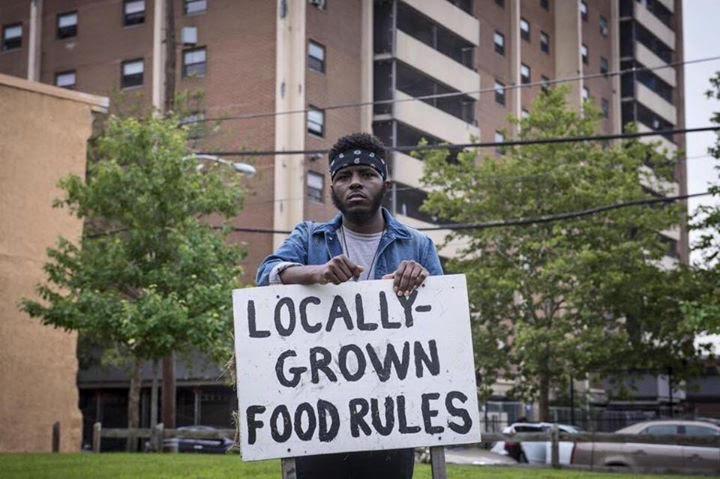 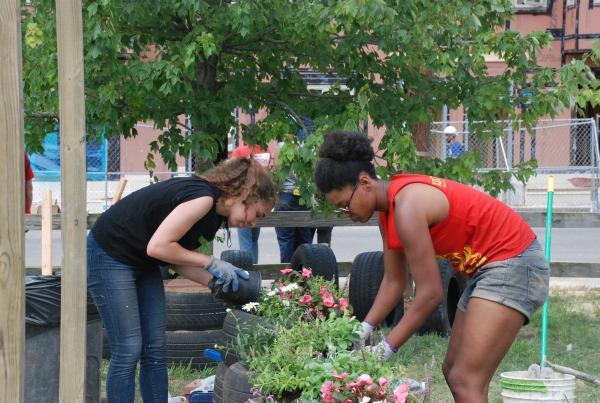 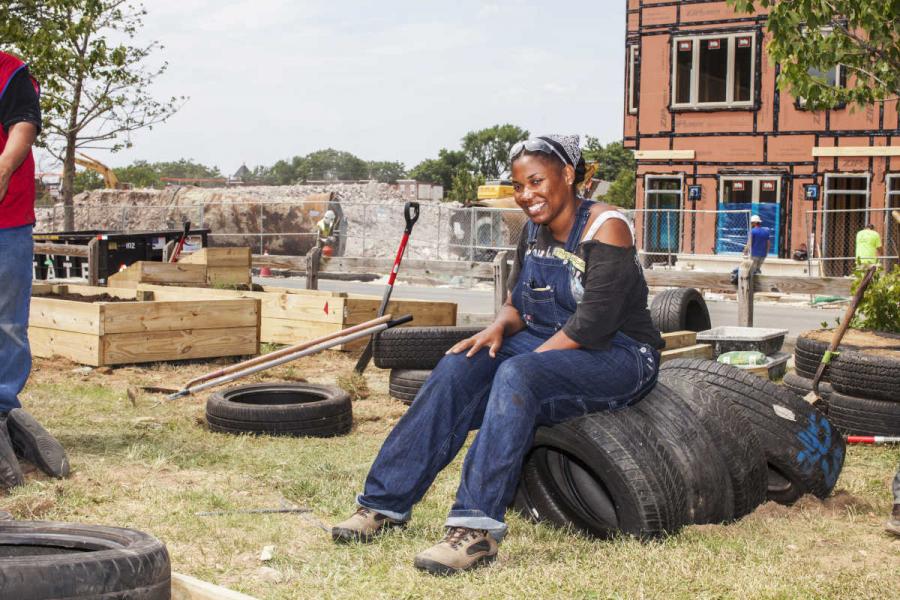 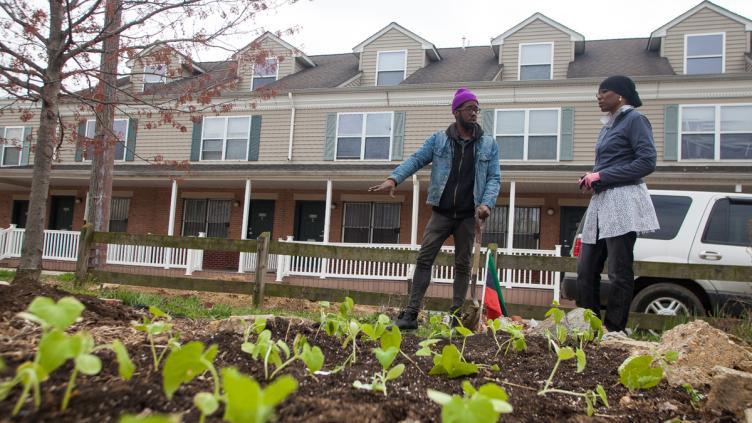 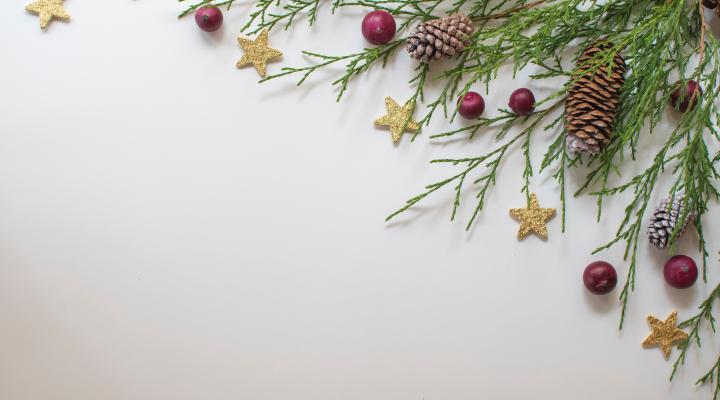