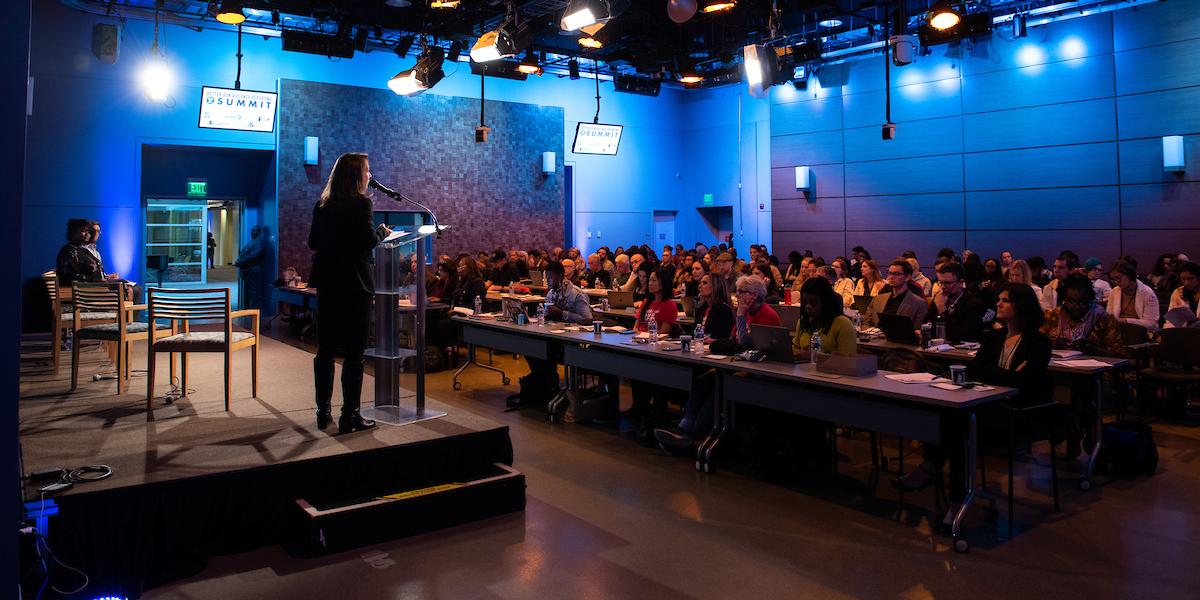 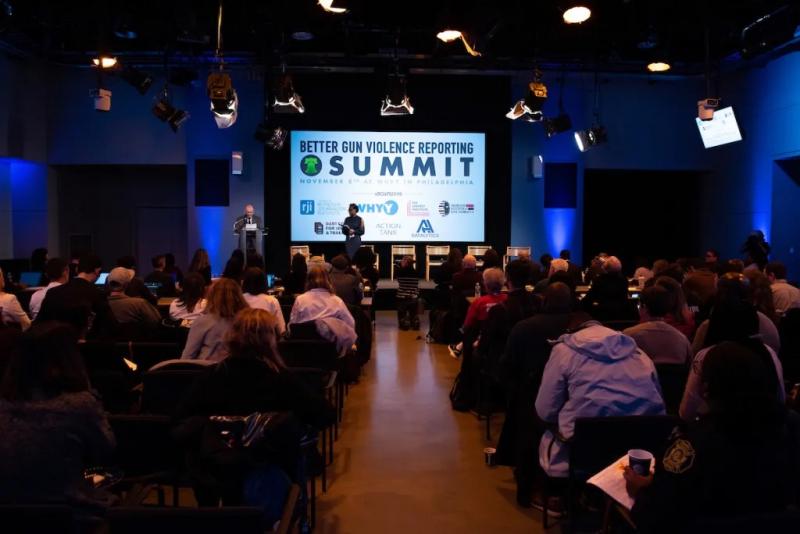 Founder and director Jim MacMillan has over 40 years of experience in journalism, with 17 of those years on the photo staff of the Philadelphia Daily News. During this time, Jim became extremely familiar with gun violence reporting - responding to nearly 2,000 shootings for the newspaper. In 2011, Jim attended a journalism conference focused on youth violence prevention which eventually led to the creation of the Initiative for Better Gun Violence Reporting (IBGVR), a CultureTrust project.

“The overall mission is to explore the idea that changing the way gun violence is reported (and by whom), can actually prevent shootings and save lives”.

Since its conception, IBGVR has taken a trifold approach to opening the conversation of the impact of gun violence reporting. The three primary initiatives include reporting, research, and community. The idea is to advise  and deliver resources to journalists reporting on violence, develop the necessary research to back the initiative, and engage with the community to gain perspective on lived experiences. The combination of these three opens a door to advance reporting practices on a much deeper level.

“It is important to not impose what you think, but bring people together, open the conversation to the community with lived experiences, and connect people with others they haven't connected with before. We do our best work through listening and connecting.”

“Trends come and go in the news. There will be a time when we still may be leading the nation (in gun violence), but it won't lead the headlines. I'm really concerned with sustaining this organization when there's less buzz”.

IBGVR’s mission is deeply rooted in community, connection, and understanding. Being a member of the CultureWorks community has expanded their ability to foster community relationships, continue their research, and overall allow their focus to stay on what matters, and what truly makes a difference.

More than twice as many people were shot in Philadelphia during the first six months of 2021 then during the same period in 2015, with fatal shootings also doubling since 2015. And these numbers continue to rise.

While these statistics are grim, let them be a catalyst for change. To learn more and support the Initiative for Better Gun Violence Reporting, click here.