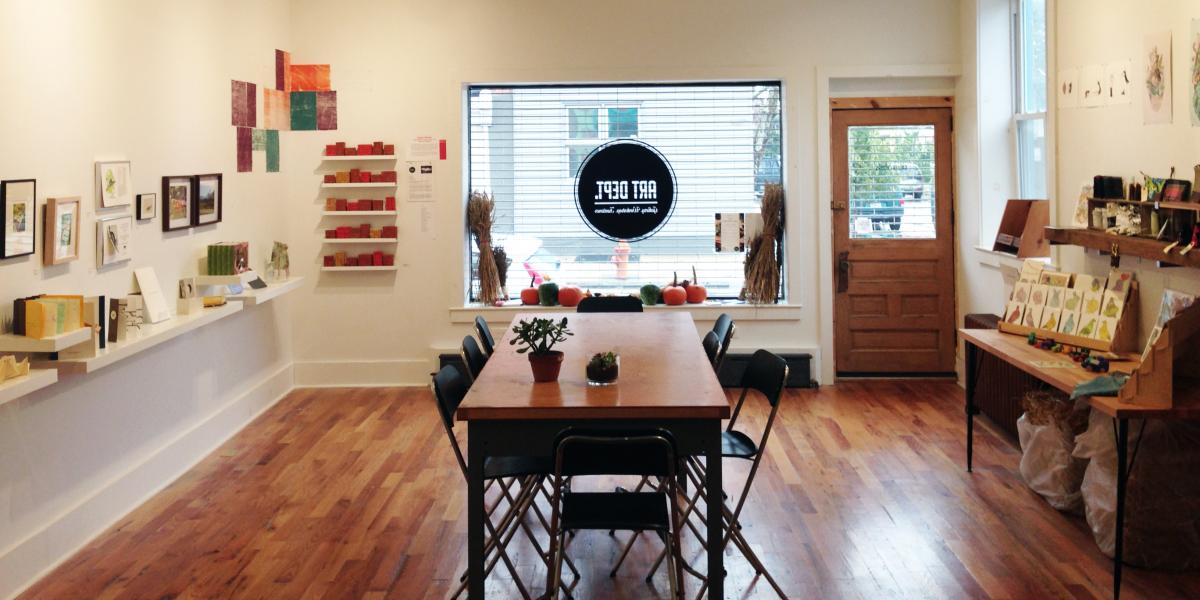 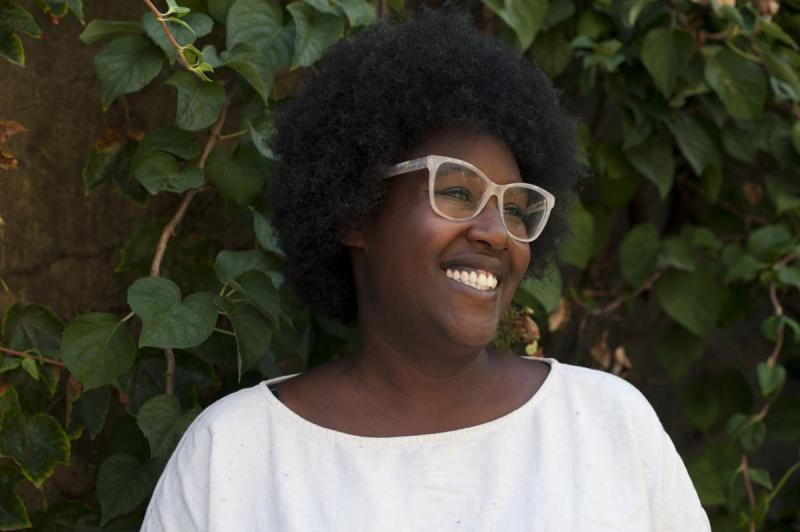 When Emily Carris creates, she does it with every fiber of her being. As a result, The Art Dept., her collectively-run community space located in Fishtown, feels like home to so many. Even its name evokes nostalgia and the unabridged support and inspiration from the art departments of our youth. It encourages us to be open and flexible and to create beyond restraint, the way we used to as children.

At the core of their work, The Art Dept. specializes in reclaiming history through objects, art, public events, and exhibitions. One of their most recent installations, Reclaimed, illustrates this commitment to historical preservation and reclamation. Born out of Carris’ search for self as a transracially adopted black woman raised in modern America, Reclaimed seeks to fill an incomplete story, full of holes directly linked to power, supremacy, and shame.

Through visual and fiber work, Carris imprints the legacy of her ancestors. In pieces like “Suture Self”, she embroiders over an infamous photograph known only as “Gordon” or “Whipped Peter”, tracing the keloid scars on the slave’s back in linen thread dyed with South Carolina indigo, one of the primary commodities whose demand contributed to the brutal system of slavery. It’s this kind of intentionality behind the artwork that Title Magazine noted as “inflected with the history of both suffering and beauty”. Even Philadelphia Weekly hailed Reclaimed as “an exhibit that belongs more rightly in the Philadelphia Museum of Art”.

Whether the space is featuring the collective’s own work, hosting their afterschool art program, or showcasing other projects such as Live Through This, a collection of portraits and stories representing suicide attempt survivors – or the Art Fund Art Tour, a concert series that uses music and performance to support queer and trans artists of color – The Art Dept. is truly a space for both emerging and established underrepresented artists.

Yet, when Carris lost her business partner in 2014, just one year after launching the brick-and-mortar space, she was unsure if The Art Dept. would survive, despite her determination to continue the vision. That’s when she found CultureWorks.

“We came to CultureWorks on the recommendation of fellow CW member Nick Esposito, of The Head and The Hand Press”, Carris states. “I was initially attracted to the idea that the organization could have support in developing as a nonprofit without the financial risk and the often-bureaucratic hurdles associated with doing that”. 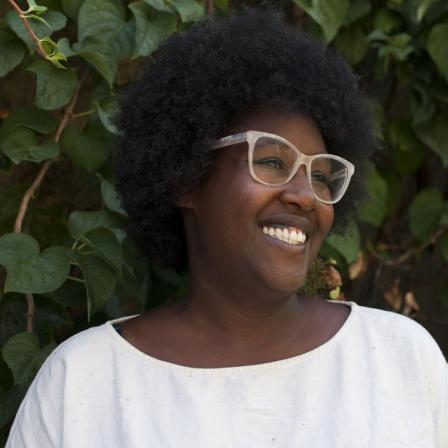 “CultureWorks is thoughtful and comprehensive about the way it supports creators. It’s effortlessly diverse and lives its values by centering marginalized voices. As a project of CultureWorks, I feel inspired to develop an organization that is steeped in these values."

With CultureWorks’ 501c3 umbrella, The Art Dept. not only had the back-office infrastructure needed to continue and expand their vision, but they also had the team and expertise ready to help them not only survive, but thrive – a feat which, Carris says, they “couldn’t imagine doing without the support of CultureWorks”.

“Over the years, as The Art Dept has grown from a gallery to an artist collective, CultureWorks has been there every step of the way offering tools, solutions, and encouragement,” Carris states. “The team has given me crucial strategic advice on creative ways to identify our assets, advance our goals, and build a strong organizational foundation, all of which have been invaluable to the vision of The Art Dept. and to me personally.”

Yet, it’s not only CW’s staff, but its members (over 200-strong) that provide Carris and her team with inspiration through “easy, effortless networking that allows us to build relationships with so many amazing diverse, cultural organizations.”

As they arch toward the 5th anniversary of their space, The Art Dept. remains committed to continuing their vision of creating multidisciplinary and communal art experiences accessible to all. As the future approaches, there’s no doubt they’ll continue weaving together the past and present through art, all while projecting a radically-inclusive, loving, and fair tomorrow. 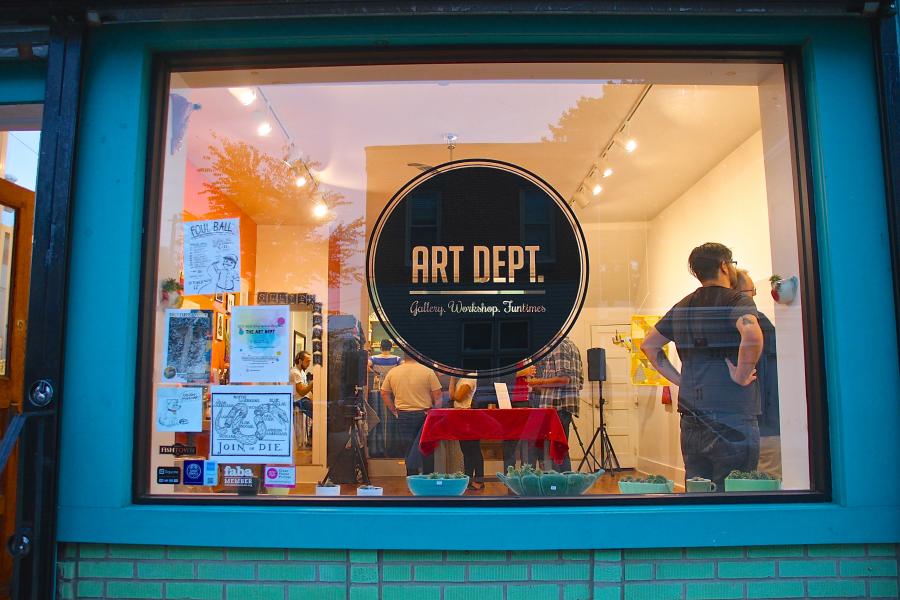 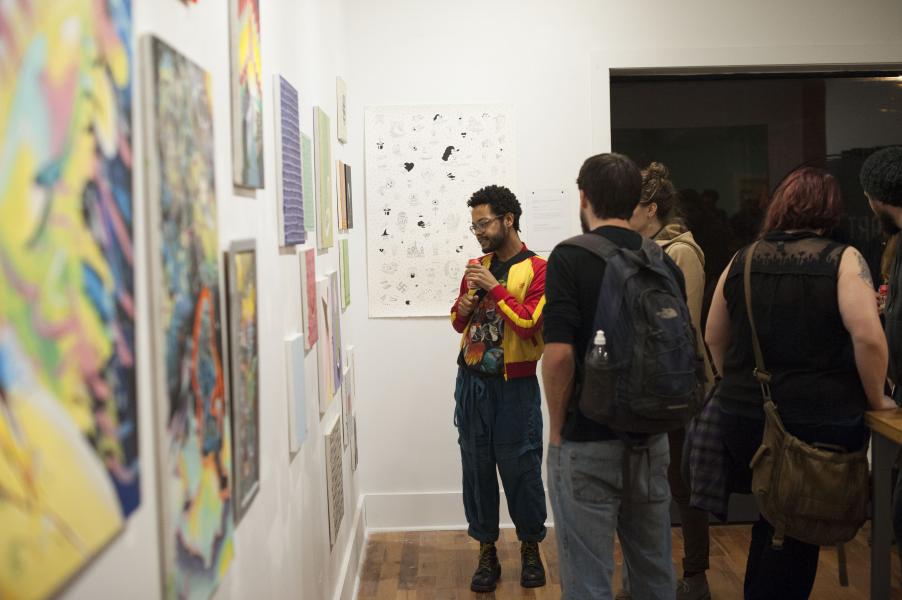 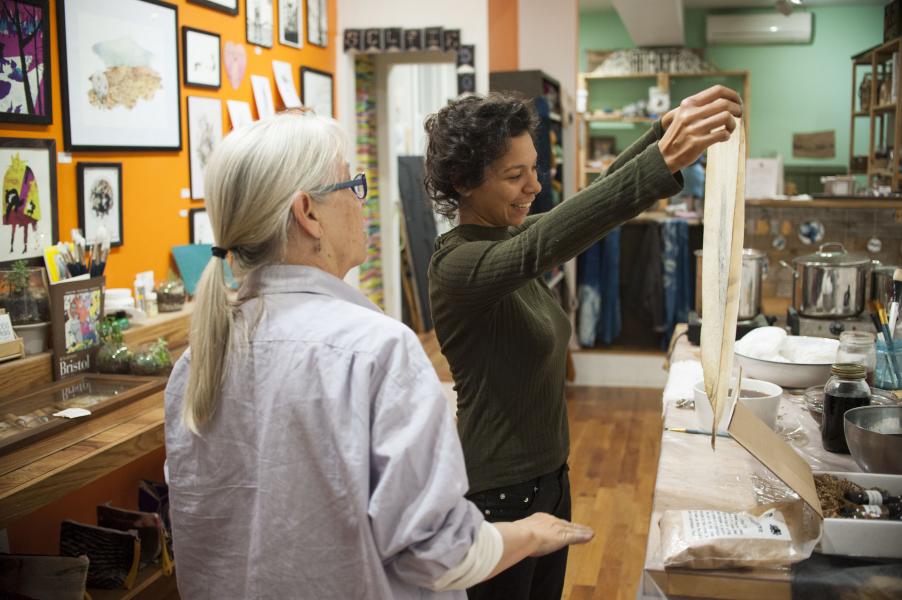 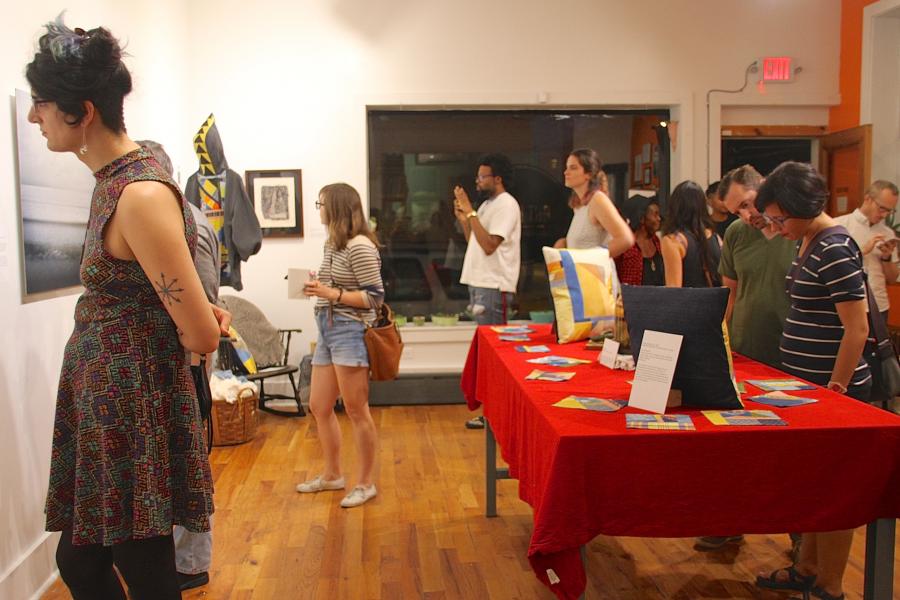 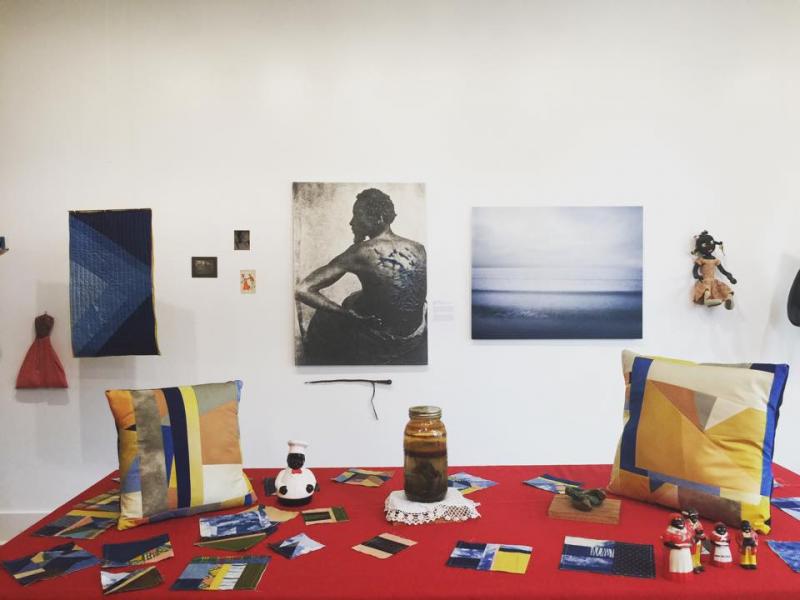 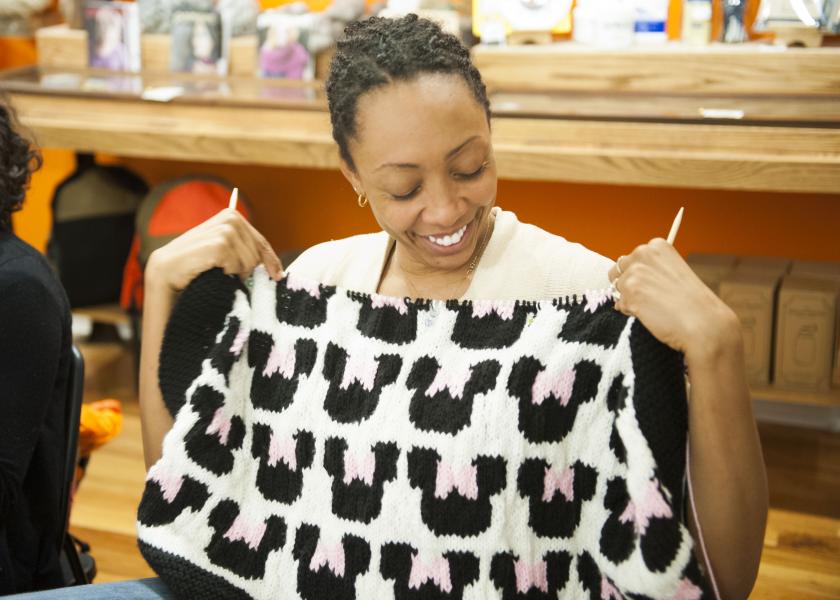 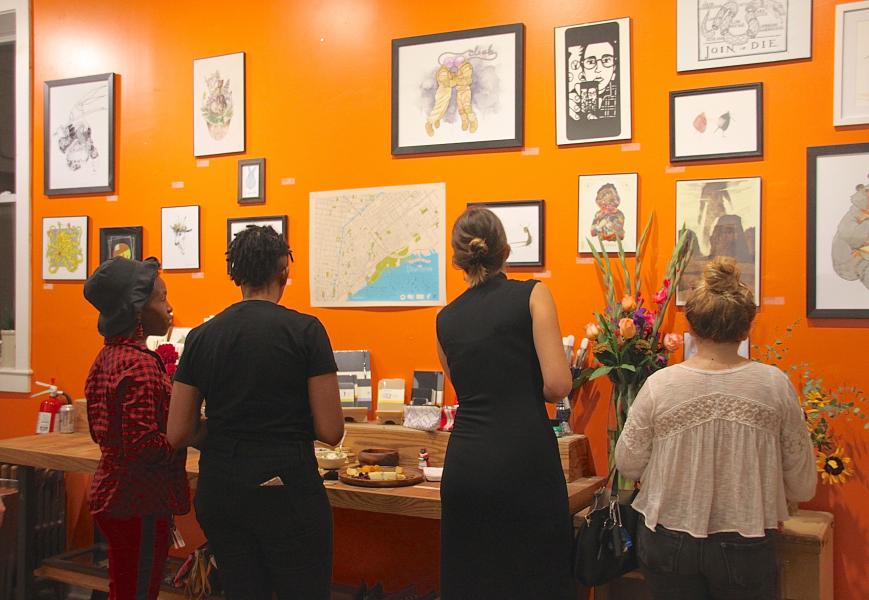 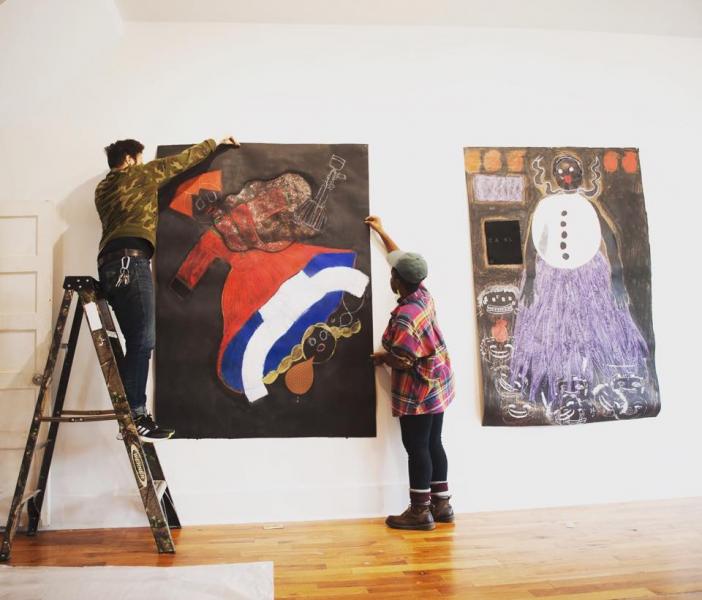 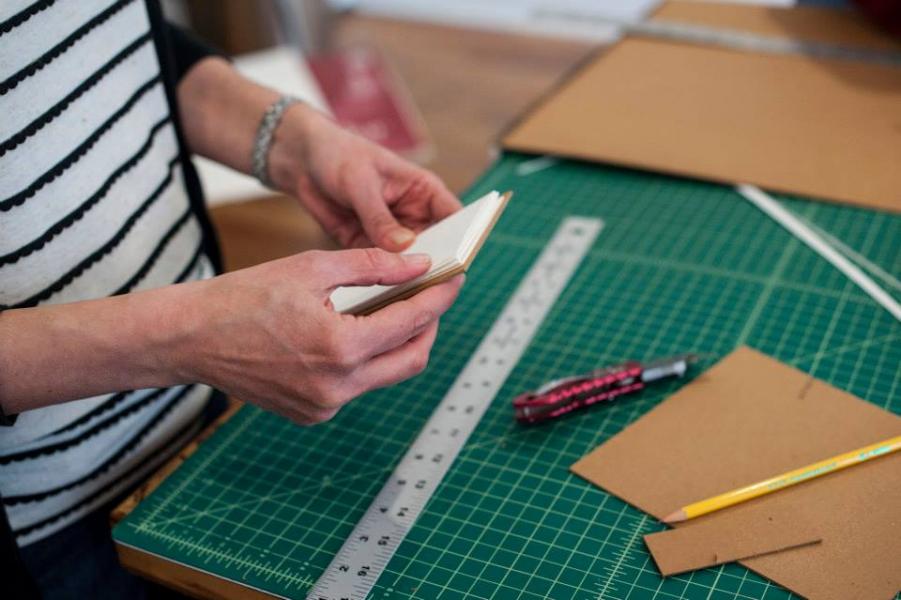 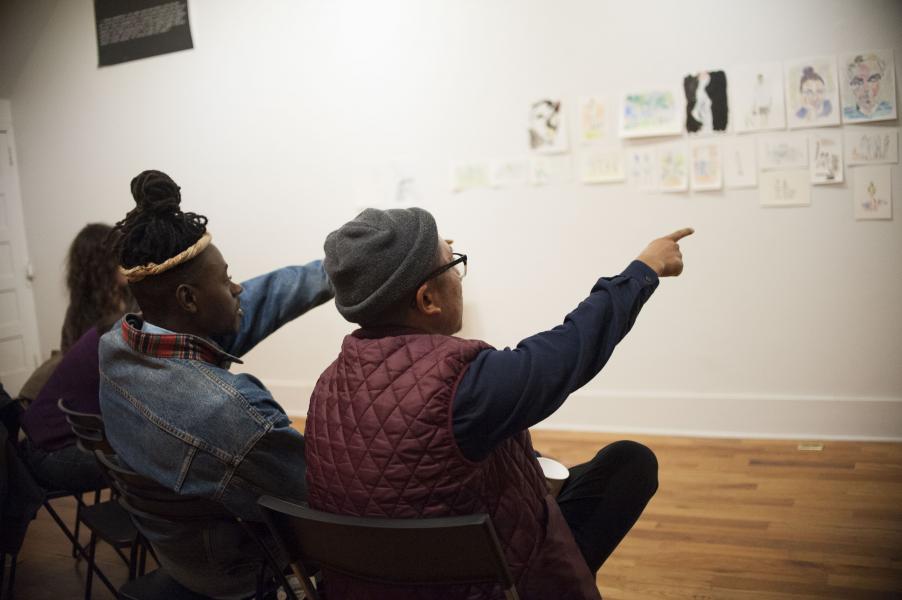 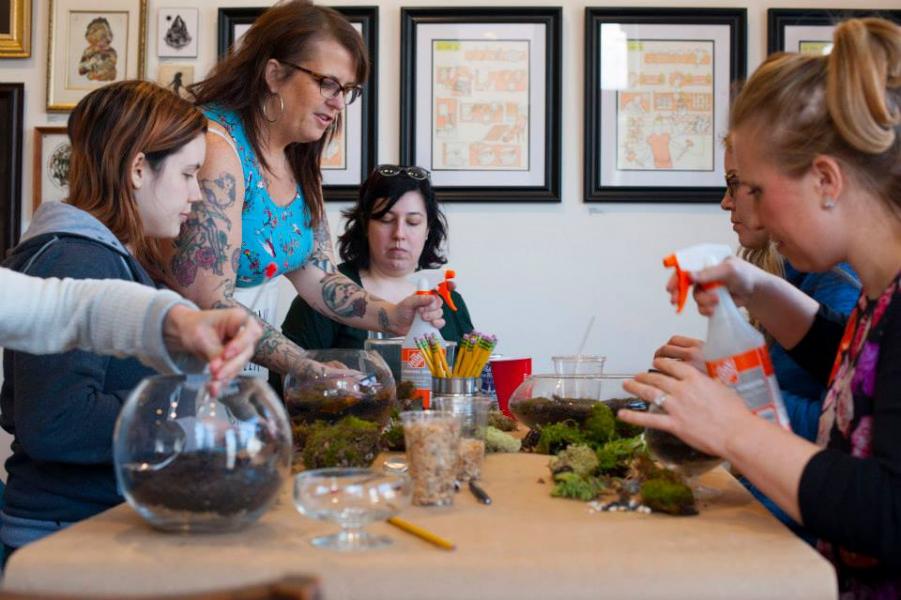 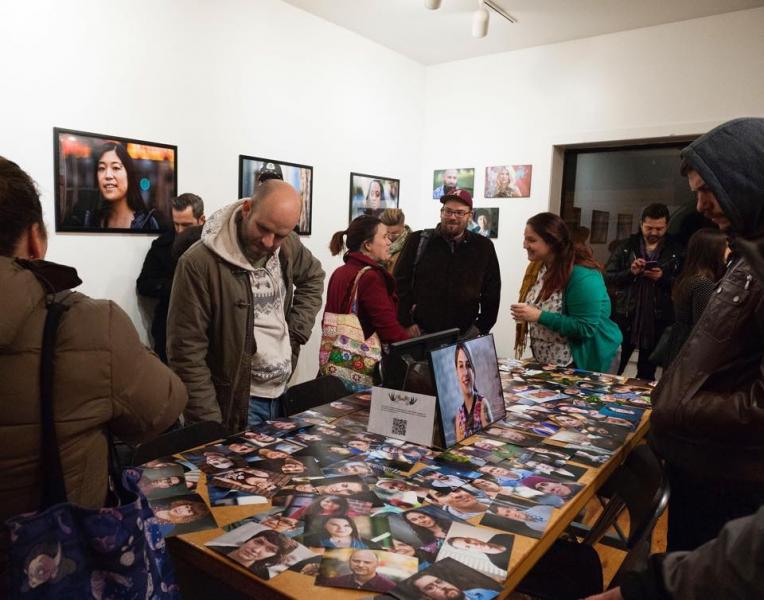 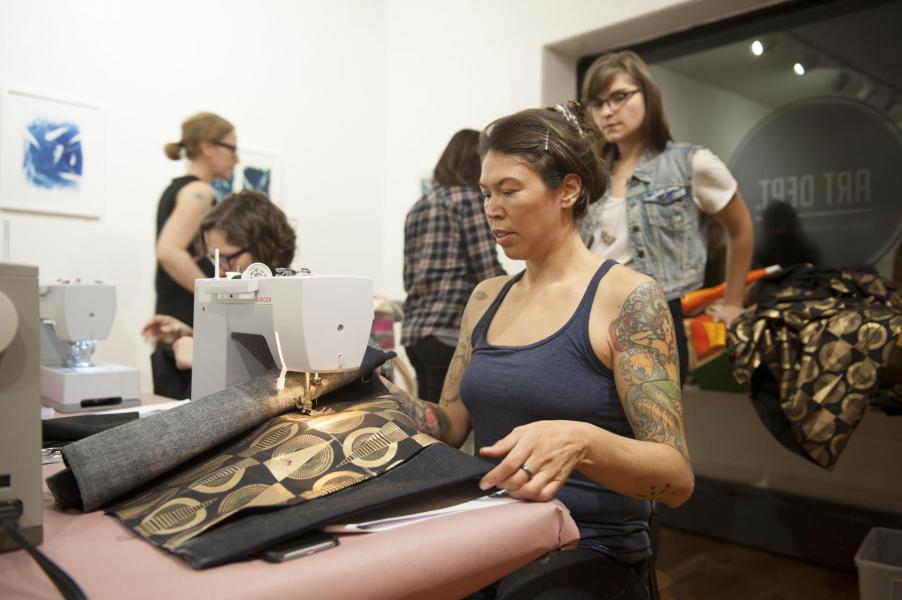 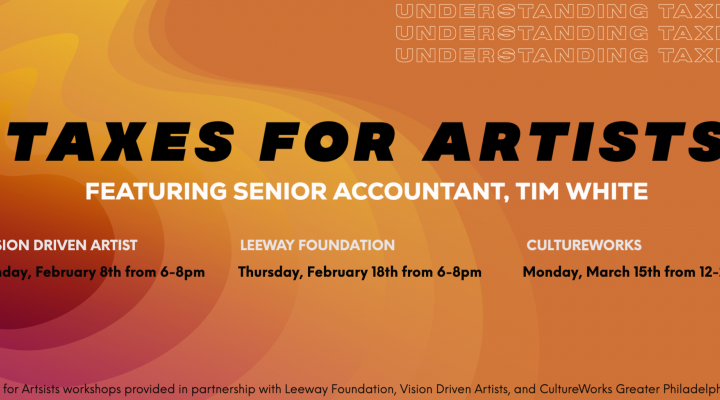