Board Member
Michael Norris
Board President 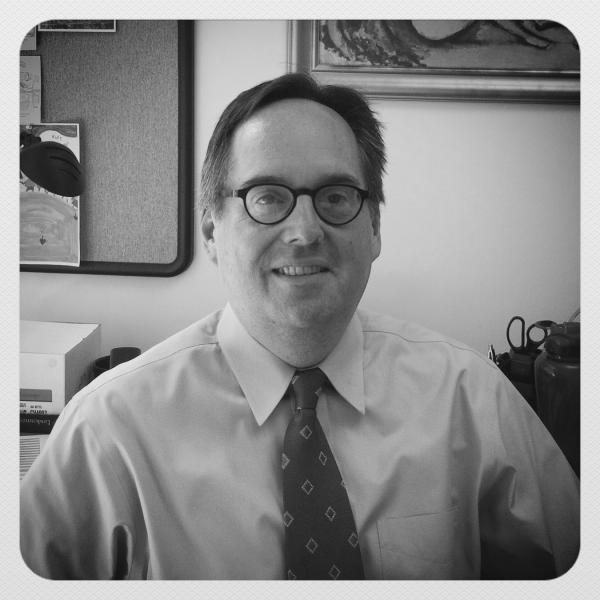 Michael Norris has enjoyed a successful 25-year career as a nonprofit arts administrator and cultural leader, with a focus on engaging audiences and other stakeholders, governance and fundraising. He currently serves as the Executive Director of the Carpenters’ Company of the City and County of Philadelphia, which owns and manages Carpenters’ Hall, a National Historic Landmark in Philadelphia’s historic district and whose members constitute the nation’s oldest continuously operating craft guild. Michael is overseeing all of the Company’s programmatic and operational activities as it prepares to celebrate its 300th Anniversary in 2024 and the 250th Anniversary of the First Continental Congress, which was held at Carpenters’ Hall in 1774.

Prior to joining the Carpenters’ Company, Michael served as Chief Strategy Officer for the Greater Philadelphia Cultural Alliance, the region’s leading cultural service organization. Michael oversaw the Cultural Alliance’s policy, advocacy and community-engagement programs and its fundraising activities, in support of a sector that contributes $4.1 billion to the region’s economy and supports 55,000 jobs. Before that, Michael served for eight years as the Executive Director of Art-Reach, a nonprofit organization that connects underserved audiences with cultural experiences. Prior to leading Art-Reach, Michael spent nine years at the Arden Theatre Company, an award-winning regional theatre in Old City, Philadelphia, managing all aspects of fundraising, including a $4 million capital campaign to purchase and renovate an abandoned warehouse into a dynamic two-theatre performance space and the company’s marketing, public relations and community activities.

Michael began his career in nonprofit arts administration as the Assistant Development Director at Philadelphia’s Walnut Street Theatre, the nation’s oldest continuously operating theatre and a National Historic Landmark. He started his professional career in editing and publishing, working as an editorial researcher at TV Guide magazine in Radnor, PA, and then editing the regional leadership directory Who’s Who in the Delaware Valley.

A native of Chester County, PA, Michael received a B.A. in journalism from Temple University in Philadelphia. He received a certificate in fundraising from the University of Pennsylvania and has received supplemental education in nonprofit management through coursework offered by National Arts Strategies, Theatre Communications Group, the Fundraising School at the University of Indiana and the Stanford University Business School. He is a 2008 graduate of Leadership Philadelphia, which has named him one of the region’s top 76 “Creative Connectors.” 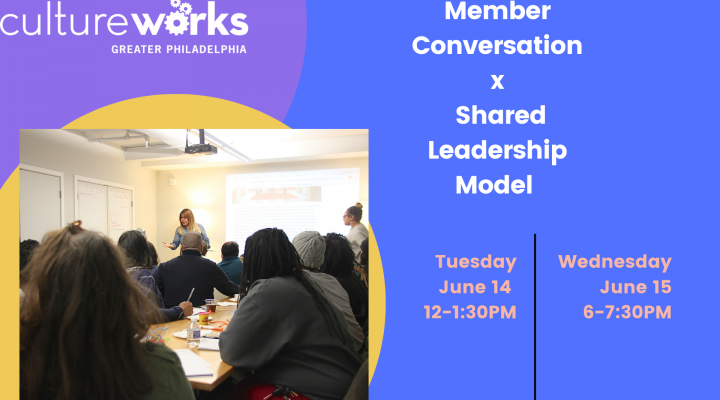