Todd Pitock is an award-winning American journalist who has reported from more than 70 countries for publications worldwide, among them the New York Times, Smithsonian, The Telegraph Magazine, The Australian Financial Review, The South China Morning Post Magazine, Politico and others. He has written about the politics of animal conservation and what it's like to capture 5,000-pound rhinos; the central role of public art in cities; golf’s troubled human rights record in the developing world; what it’s like to submerse (naked) in almost-frozen glacial water; the joy and meaning of baseball in Japan; and the lessons of little league (and many other things). 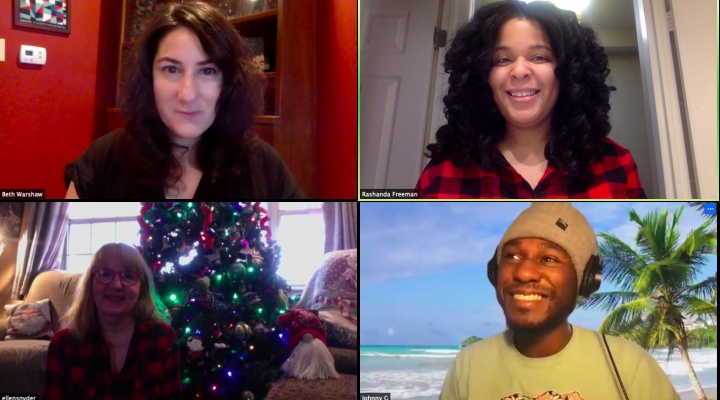