The Initiative for Better Gun Violence Reporting has been created to inform a set of best practices specifically intended for journalists reporting on gun violence and to explore the hypothesis that changing the way this issue is presented can actually reduce violence. Our network of collaborating experts has given us every reason to believe this work will make a difference.

Following the release of our best practices guide, we will turn to implementation, assessment and refinement. At the same time, we are focused on development, branding and strategy to transform our Initiative into an enduring Center for Gun Violence Reporting. Ultimately, we intend to facilitate and support enhanced reporting on the story of gun violence in America and the path to prevention.

During our first year of operations, The Initiative for Better Gun Violence Reporting modestly supported a diverse group of 82 conference presenters, event staffers and community members.

Combined, these groups comprised 76 percent people of color and 51 percent women. Diversity of age, education, income and identity were not measured at these events but were often stated by participants.

IBGVR also provided dozens of free conference tickets to organizations and individuals who indicated that cost would be an impediment to attending.

Founder and director Jim MacMillan is a fellow with the Reynolds Journalism Institute at the University of Missouri, a journalism educator and a Pulitzer Prize-winning former photojournalist. This project is co-managed with fiscal sponsorship by CultureTrust Greater Philadelphia and is a member of CultureWorks Greater Philadelphia. 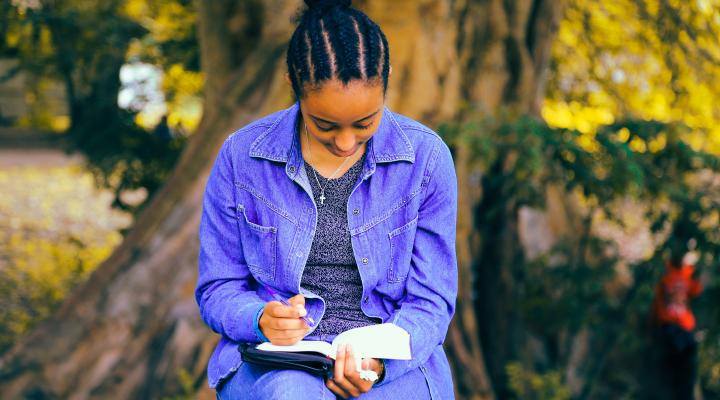