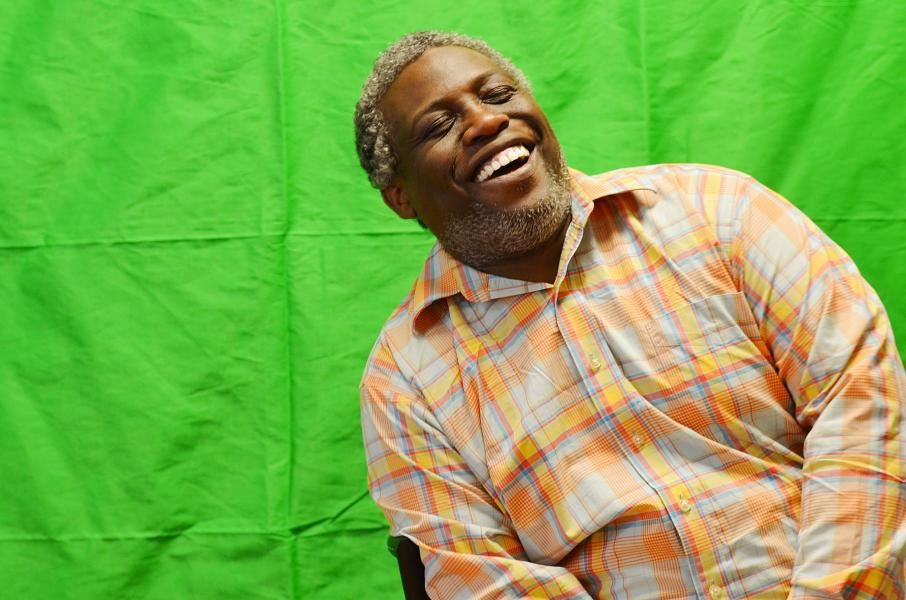 Ideas
For the Culture//April Edition
About
Run Boy Run Production 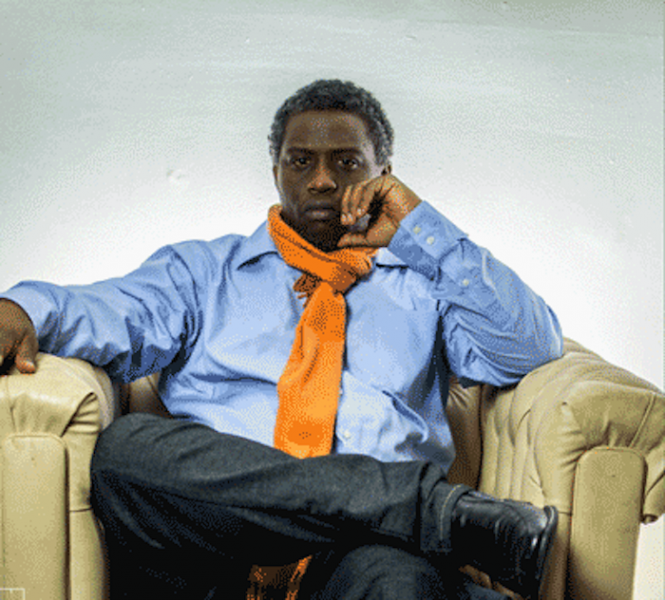 In a very rapid digital age, we find ourselves inundated with social media high-light reels, where the majority of content is glossy, crisp, and #goals. In an effort to take a look behind the curtain, CultureWorks is sitting down with members of the cultural community to learn more about story behind the glory and how they are reshaping the cultural scene.

This month, we are talking with Allen Clark Founder of RunBoyRun Production, which creates accessible, thought provoking works by the brightest minds in Philadelphia and surrounding areas on the theater scene. 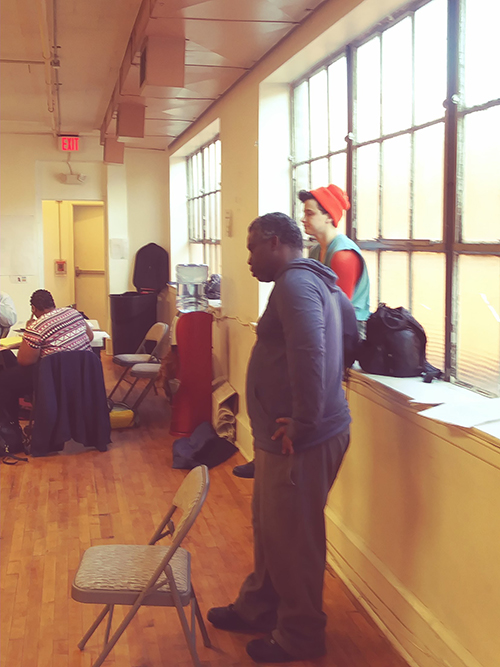 1. What inspired you to create Run Boy Run Production?

To be honest it was a blessing. I was setting out to be a social worker or something in healthcare (after all I went to school and got a degree) but what I received was frustration and I needed an outlet that made me happy. One day I went into my box pulled out all my poetry and I saw my answer as to what I needed to do and from that wrote my first play.

2. What was your first introduction to theatre + how has it shaped your current work?

My mother was my introduction into theatre. When I was young she directed a Philadelphia Premiere of For Colored Girls and I was amazed at that and so began my journey into not just theater but arts and entertainment. I wanted to be a tap dancer so she made sure I took lessons, I wanted to be a dancer so she put me in dancing school, I wanted to draw so she and my dad sent me to art camp. With parents that believed that a child’s mind can take them far I took advantage of that and allowed it to become part of my everyday life.

3. Your productions span social, cultural, and various artistic spectrums, as a black writer + poet do you ever feel restrained to one lens of storytelling?

As for restraints in arts I don’t believe in them. I am a firm believer that arts and entertainment has no boundaries. Projects like Boomerang which is a performance arts piece blending poetry, lights, music and dance take art to another level. Also, there's Xzibit P, which is a mixed media blend. We take paintings transform them to pictures and allow a few of them to become living art performance pieces all within an actual gallery exhibit.

The only restraint I have ever felt is within the limitations that the Philadelphia scene has had for so long when it came to writers of color but again I needed to remove myself from the frustration and allow not just myself but those that I saw as talents a place to introduce the world to what they have to offer.

4. Despite the fact that black people are culture makers with tremendous economic impact there is still a lack of value placed on art geared specifically towards the African-American experience. Why do you think that is, and how can we combat this?

As I just mentioned my goal has been to bring others into a fold and allow them the space to create and take what people know about arts and throw it out the window. I wouldn’t be here if it wasn’t for Sonia Sanchez, Alvin Ailey, Judith Jamison, Debbie Allen, Miles Davis, John Coltrane, Bill T. Jones, Ntosake Shane, James Baldwin, Jean-Michel Basquiat, KRS 1 and Saul Williams. You see our artistry is as diverse as our people and expands across generations that if I’m not learning and applying what I’ve learned to the black experience through arts then I would be diminishing the best way to combat the stereotypes placed on us.

5. What do you see for the future of Run Boy Run Production?

As a production company we have expanded our goal in arts to show the talents of those that are seasoned to newbies in not just theatre but arts in general. We have also expanded the meaning behind our name as many know of us as a company that produce works they have also seen that we work with other organizations as a production team assisting in daily stage jobs such as stage managers, sound and lights, social media management and other jobs that companies see that one organization can assist in getting things done.That's just the beginning as we look to one day move into a facility and begin arts and education to POC and the lgbtq community.