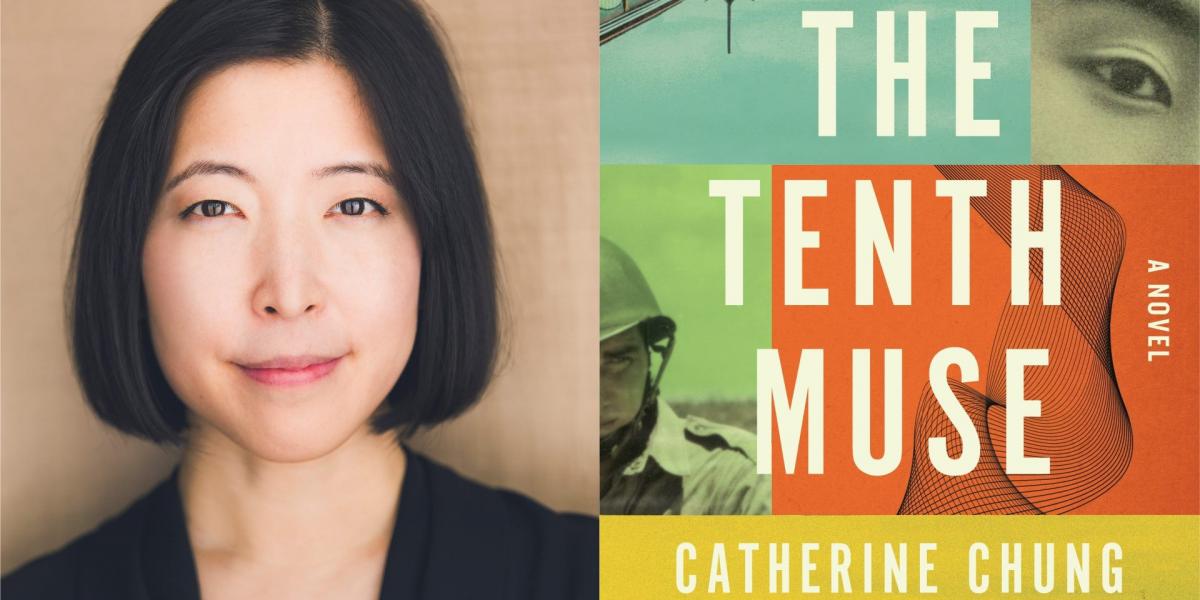 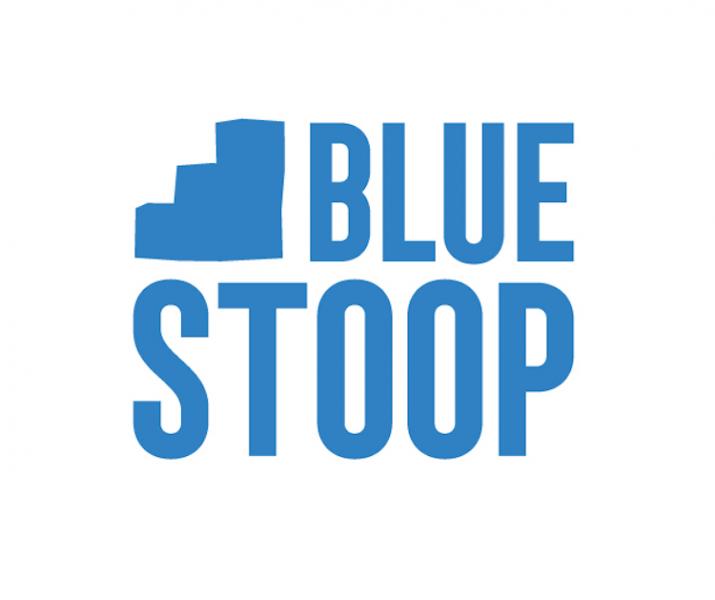 CATHERINE CHUNG was a 2014 National Endowment for the Arts Fellow, a Granta New Voice, and a Director's Visitor at the Institute for Advanced Study in Princeton. She has an undergraduate degree in mathematics from The University of Chicago and worked at a think tank in Santa Monica before receiving her MFA from Cornell University. She has published work in The New York Times and Granta and is a fiction editor at Guernica Magazine. She lives in New York City.

“Catherine Chung has written a deft, spellbinding emotional puzzle-box of a book, rich and intricately layered. The Tenth Muse slowly, carefully builds to turn your every expectation on its head, and reading it feels like a glimpse of what mathematics might be in the eyes of its ablest practitioners—both secret and sublime.” —Téa Obreht

“Reading The Tenth Muse is like setting out on a boat for a short trip and finding the way back barred by waves that grow taller and taller. And then the boat itself turns out to be a riddle; a paper boat, each leaf bound to the other with equations of fearsome beauty. Arresting in scope and its treatment of time, its prose at turns crystalline and richly balletic, this story pulls puzzle from puzzle—human, historical, and all too contemporary.” —Helen Oyeyemi

From childhood, Katherine knows she is different, and that her parents are not who they seem to be. But in becoming a mathematician, she must face the most human of problems—who is she? What is the cost of love, and what is the cost of ambition?

On her quest to conquer the Riemann hypothesis, the greatest unsolved mathematical problem of her time, she turns to a theorem with a mysterious history that holds both the lock and key to her identity, and to secrets long buried during World War II in Germany. Forced to confront some of the most consequential events of the twentieth century and rethink everything she knows of herself, she strives to take her place in the world of higher mathematics and finds kinship in the stories of the women who came before her—their love of the language of numbers connecting them across generations.

In The Tenth Muse, Catherine Chung offers a gorgeous, sweeping tale about legacy, identity, and the beautiful ways the mind can make us free.

JESSAMINE CHAN’s short fiction has appeared in Tin House and Epoch. A former reviews editor for Publishers Weekly, she holds an M.F.A. from Columbia University. Her work has received support from the Elizabeth George Foundation, the Bread Loaf Writers’ Conference, the Wurlitzer Foundation, Jentel, the Kimmel Harding Nelson Center, the Anderson Center, VCCA, and Ragdale. Currently living in Philadelphia, she is finishing her first novel, The School for Good Mothers. 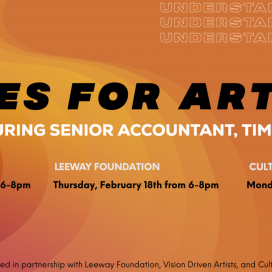 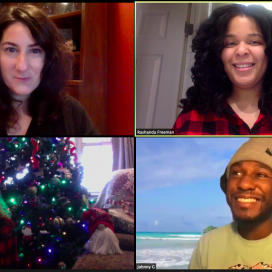 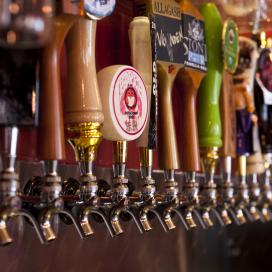